Victoria Williams: Into the Mystic

“I think it comes from your spirit, maybe your heart. Is your heart your spirit?” It’s dusk, and Victoria Williams is walking her dogs. As we weave through the desert bush, she is explaining how to sing in tongues.

“I wasn’t raised in a church that people sang in tongues, but I would unconsciously sing in tongues at night before I went to sleep. Then when I moved to Los Angeles, I met these people and went to their church. People were singing in tongues and I was like, well I sing in tongues! Different people would come up and tell me what I was saying in their language.”

When I ask if it’s about trying to let go of your mind, she says, “That’s exactly it!”

In the track Greetings, Victoria’s uses her distinct vibrato to sing in faux Beijing opera style, pairing made up words with her mainstay instrument, a Chinese Guzheng harp.

In her early career as a folk rock singer, Victoria was rarely pictured without her guitar. But when she contracted multiple sclerosis in her thirties, playing the heavy strings became difficult.

“I was touring with Neil Young and I had some kind of thing going on with my back. I went to this chiropractor and he thought I had multiple sclerosis, and I said he’s crazy, there’s no way I have that. Then I continued and went off again on tour with Neil.”

“It got to where I couldn’t play the guitar. I think we were in Philadelphia. I went out and my hands wouldn’t do the chords. So I sang a-cappella. Afterwards, Neil’s manager said ‘you have go to the hospital, you have got to find out what’s wrong with you’.”

Tests confirmed it was MS in her brain. “Numb hands, numb feet. There was a period when I couldn’t see.”

She couldn’t afford treatment at the time, so artists including Lou Reed, Pearl Jam and Lucinda Williams got together to record some of her songs for a benefit album. That impulse led to the creation of the Sweet Relief Musicians Fund, a charity she founded to help musicians needing healthcare.

With MS, the immune system eats away at the myelin sheath, which covers the nerves. It became increasingly difficult for Victoria to do repetitive actions, taking her further from the mainstream trajectory that had landed her an appearance on David Letterman, and instead into a realm of improvisation.

It would signal a different stage in the maturity of her music and a freedom to constantly innovate – something she loved doing earlier in her career.

Along with her new instrument, the Chinese Guzheng harp, her voice expanded to take on deeper, more gravelly dimensions.

“When I first came out to California 40 years ago, I would hang with these people, from the Planet Zatar, we would just be making new music every time we played, and that suited me very well. Once you have a record deal, they want you to play the same songs all the time to promote it …”

The MS also prompted her to leave LA for a quieter life in Joshua Tree. “That was the main thing doctors said, don’t have stress.”

She had already been coming to the nearby enclave of Rimrock to escape. “I feel like there has been a lot of history of artists coming out here to write. In the 60s a lot of people would come out, Joni Mitchell used to come out here …”

She bought a house with her then-husband, planted apricot trees, and grew arugula, eggplant and squash. A white enclosure next to the house held her pet donkeys Bess and Amos.

The pace slowed, allowing her to find a way of living with the illness.

It meant healthier eating, exercise, and a conscious effort to reduce her impact on the planet – a ‘clean living’ philosophy she felt moved to write about in the song Just One Day, also from the Arthur King Presents album.

“I had an idea that maybe for one day we could turn off all the machines and cars and everything,” she says.

Today, a central part of her day is meditation, something she has been practicing since high school. A friend in her hometown of Shreveport, Louisiana first introduced her to transcendental meditation. Every day she would go into a special room at home and practice.

“When I was first diagnosed with MS, people said you should meditate. It’s so healing, like the balm of Gilead. Your whole being gets rested.”

Now at 60, Victoria is revered as much for her back catalogue with cult hits like Crazy Mary and You Are Loved, as for her ageless spirit.

In May 2019, she was invited to open for it-band Big Thief before a 1,500-strong audience at the Fonda Theater in Los Angeles. The show was her biggest in years.

Barefoot, dressed in white, Victoria charmed Big Thief’s audience, playing a set of new and old songs, and introduced herself to a new generation of music fans.

Big Thief’s 27-year-old singer Adrianne Lenker was moved to say on stage: “Thank you Victoria for showing me another way to move through time.” 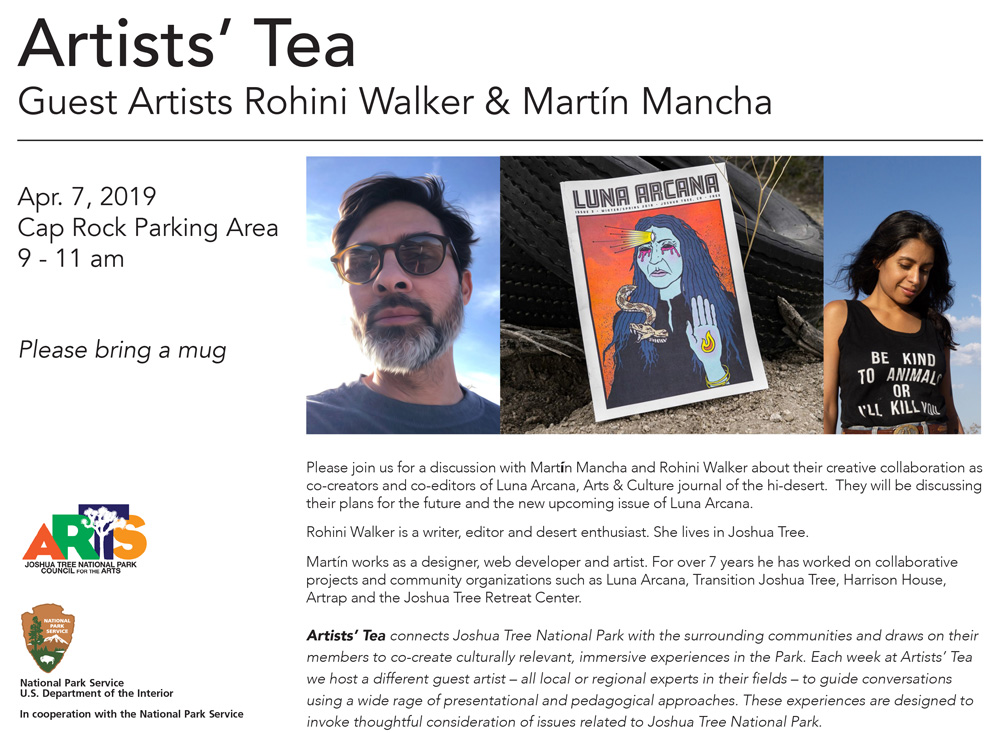 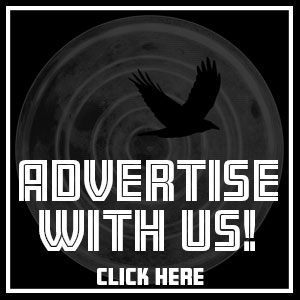 Out Beyond Ideas Out beyond ideas of wrongdoing an

Rays of differentiated light ((what we are)) ((

Yes- it’s finally happening! The one and only @

The next installment of our Letters from Luna news

@kimberlysikora , one of the wonderful contributin

Introducing The Alchemy of Earth + Sky, our new ar

On the eve of tomorrow’s new moon in Aries, here

Psst! Here's a sneak peek of our upcoming book, "T

Remember this when you look in the mirror Art by

‘On Juniper’ - a moving piece by @thesarahwitt

Thrilled to have @curated_chronicles as one of our

Gifting glory! Our brand new issue 5 in its very o

Today marks a total solar eclipse in the archer-ce

As the strangest of years draws to a close, we’r

You can find out more about which cookies we are using or switch them off in settings.

This website uses cookies so that we can provide you with the best user experience possible. Cookie information is stored in your browser and performs functions such as recognising you when you return to our website and helping our team to understand which sections of the website you find most interesting and useful.

Strictly Necessary Cookie should be enabled at all times so that we can save your preferences for cookie settings.

If you disable this cookie, we will not be able to save your preferences. This means that every time you visit this website you will need to enable or disable cookies again.